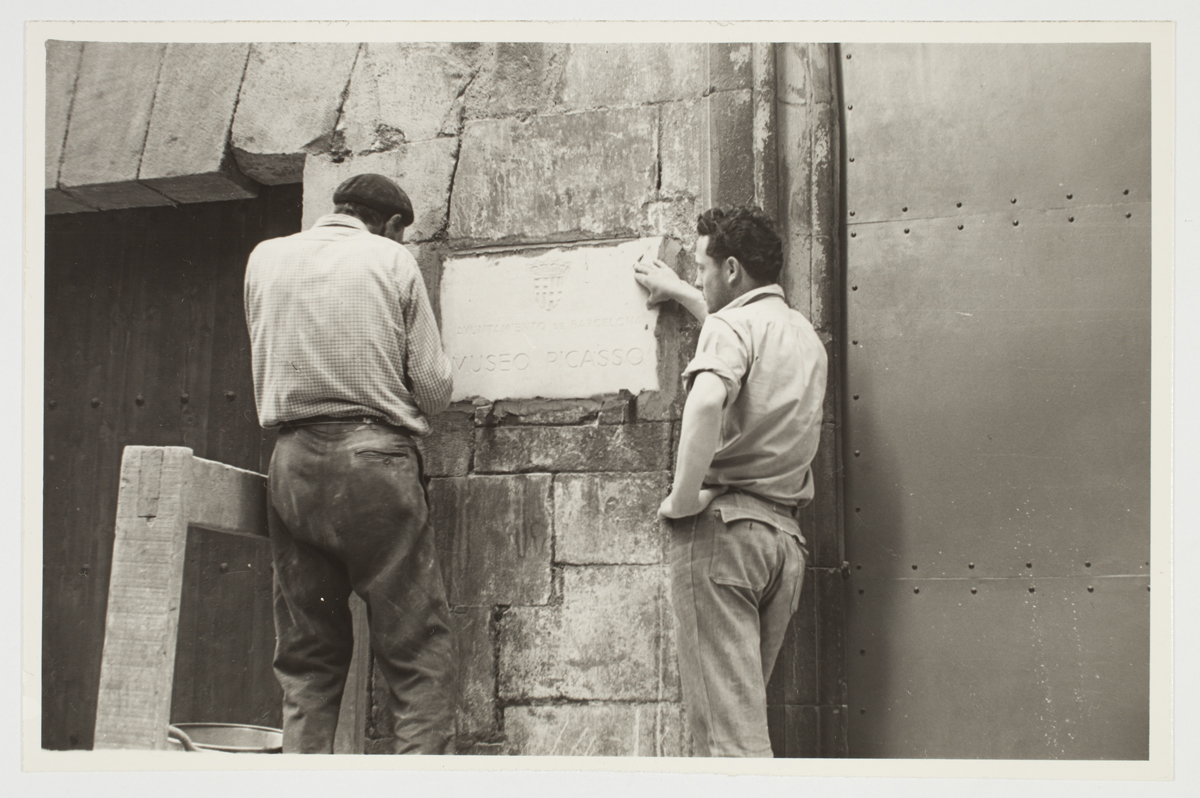 Museu Picasso, 50 years in Barcelona. The OrIgIns
In 2013 Museu Picasso celebrated its 50th anniversary. A documentary exhibition illustrating the genesis of the museum was held to commemorate the anniversary. Fruit of the research carried out on occasion of this exhibition, we are presenting this interface that describes the origins of the museum with a profuse combination of texts and documents.

Barcelona's Museu Picasso is perhaps the most obvious example of the artist's emotional ties to the city. Created by Picasso's express desire, it was the result of the joint efforts and wills of a group of people: in the first place Jaume Sabartés, Picasso's personal secretary and close friend, but also the artist's wife Jacqueline, the Barcelona society that greatly admired Picasso, and Barcelona City Council, that at the height of the Franco régime acted with the necessary discretion to make the artist's dream of a monographic museum in his beloved city come true.

'It isn't a museum to commemorate an origin, but the result of a friendship and the connection between a man and his city, the friendship between Jaume Sabartés and Picasso, and Picasso's memories of Barcelona.'