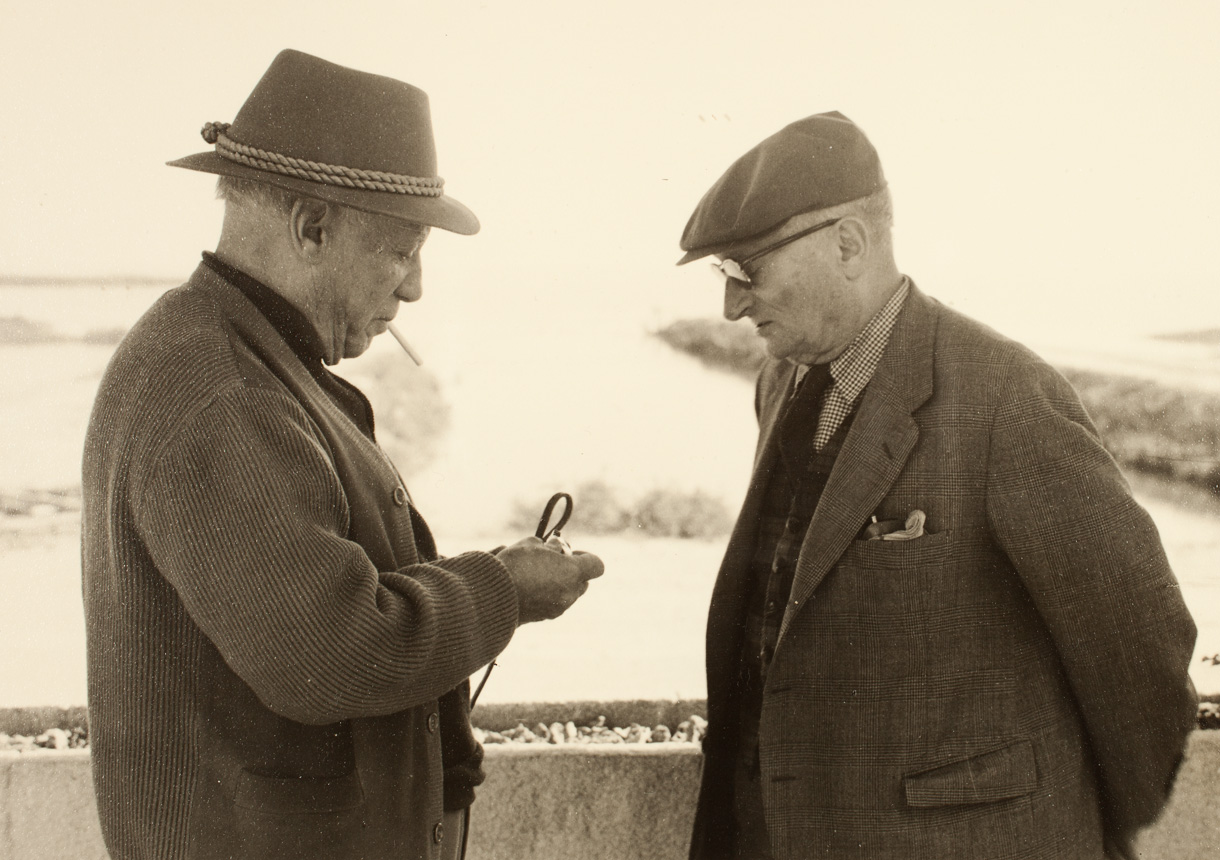 2.
Picasso's relationship with Sabartés
Picasso met Sabartés (Barcelona, 10 June 1881 - Paris, 13 February 1968) in 1899 at the atelier the artist shared on Carrer d'Escudellers Blancs, and the two immediately forged a special relationship based on complicity and mutual admiration. Their friendship lasted the rest of their lives, as they formed part of the same circles of artists and friends, both in Barcelona and in Paris. In 1904 Picasso settled in Paris and Sabartés moved to Guatemala, where he would live until 1927, years in which they continued to correspond. In 1935, after touring America, Sabartés established his residence in Paris and accepted Picasso's offer to become his personal secretary. From then on he would be the artist's inseparable companion.

On 12 November 1935 Sabartés was welcomed in Paris by Picasso at the Quai d'Orsay. In his memoirs, Picasso. An Intimate Portrait (Prentice Hall, Inc., New York, 1948), Sabartés remembers this decisive moment in their relationship:

'From that day on, my life remained in the wake of his, without ever wondering how long this excitement would last, that we proposed would be forever.'

The friendship of Picasso with Sabartés
7 images

The affinity and affection between Sabartés and Picasso were exemplified in the numerous painted and written portraits the artist made of Sabartés over the years. As he had done during his friend's lifetime, Picasso continued to donate to Museu Picasso a copy of each of his new prints dedicated to Sabartés after his death. 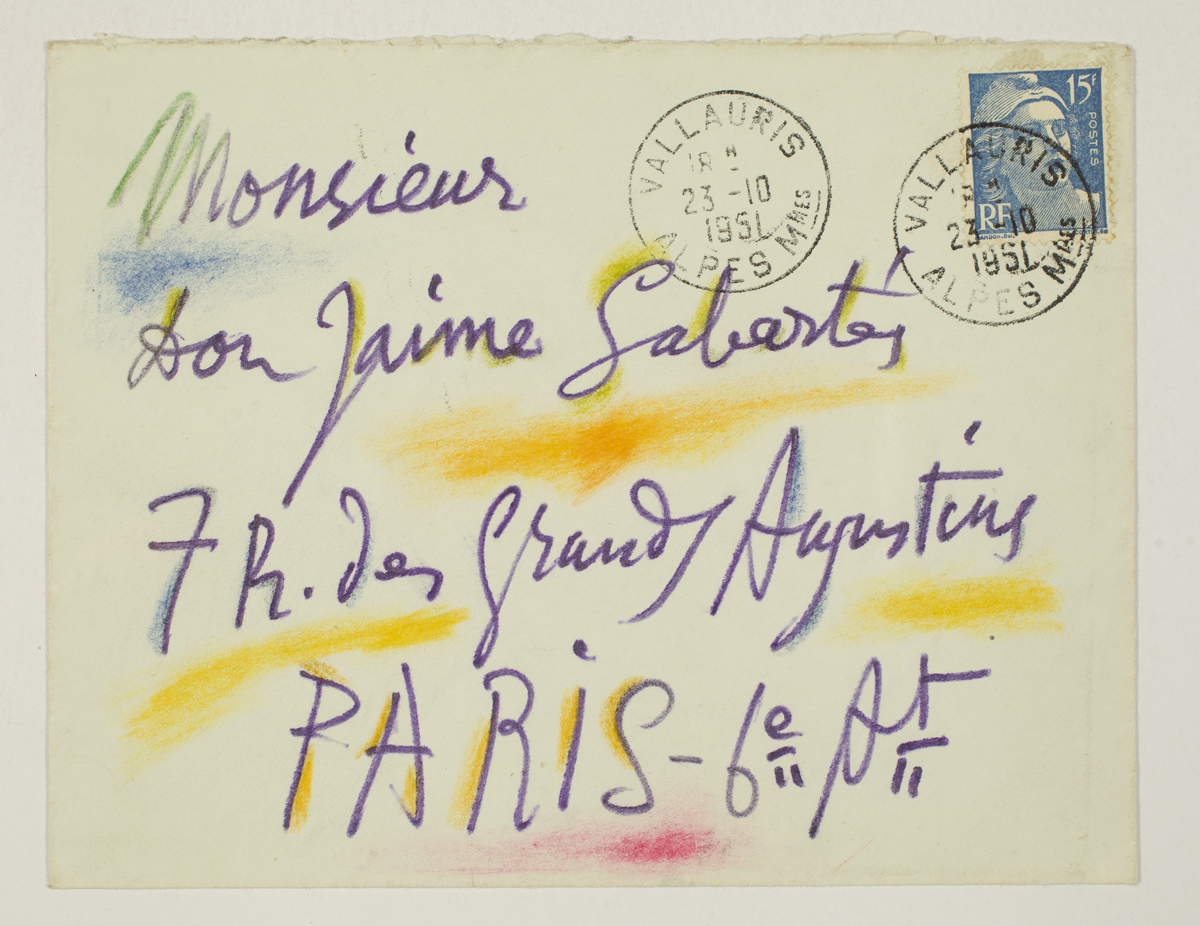 Picasso began to depict Sabartés in 1900, barely a year after they first met, and would continue to do so over a number of years. Some portraits were drawn, others were painted in oils and others took the form of poems.

In 1935 Picasso began to experience the isolation of the genius in Paris and asked his friend Sabartés to pay him a visit. Sabartés went to Paris and from then on would work closely with Picasso, who began to dedicate a copy of each of his new prints to him. At first, the dedications were long-drawn-out, often in a humorous vein, and later on, once Sabartés had settled in Paris and Picasso was living in the south of France, they became more succinct: 'Pour Sabartés'. And 'Pour Sabartés' they would remain, even after Sabartés's death in 1968, as Picasso continued to donate a copy of each new print to Barcelona's Museu Picasso.

Sabartés writes a biography of Picasso

The complicity between the two friends allowed Sabartés to get to know the artist well, as he himself declared, 'with no need for him to speak, simply through his work, how he expressed himself'. Thanks to this first-hand knowledge, Sabartés became Picasso's most personal biographer and produced several books of memoirs including Picasso. An Intimate Portrait (1948) and Documents iconographiques (1954).

Books by Sabartés on Picasso
8 images